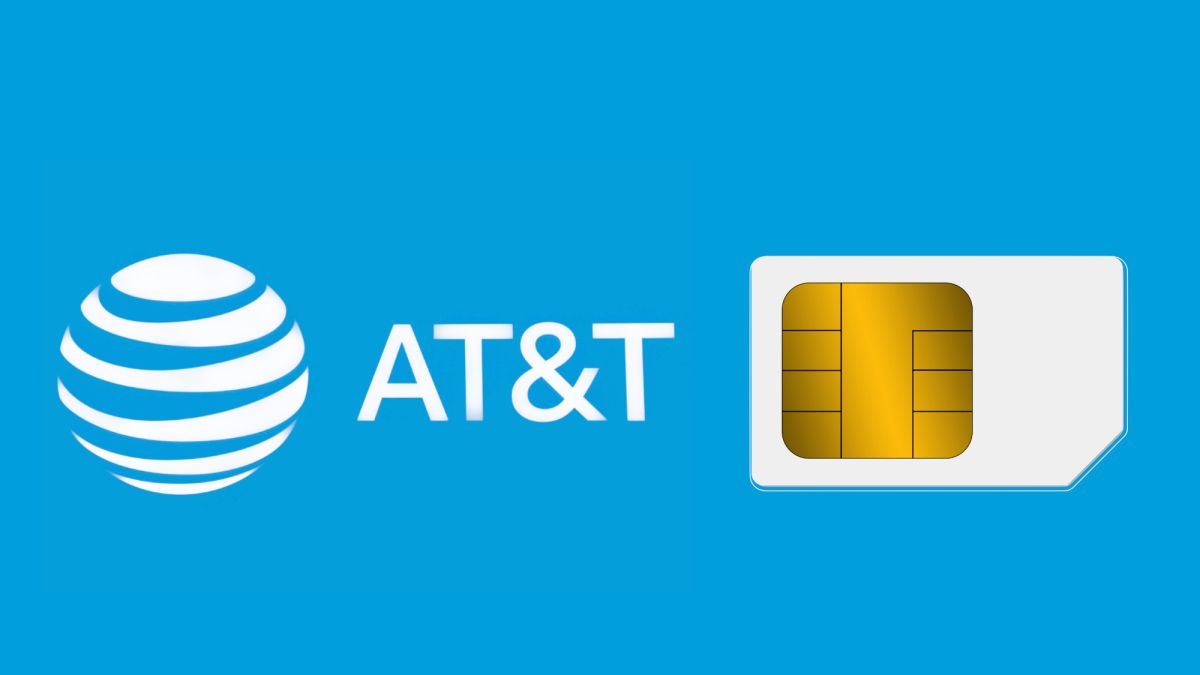 AT&T is a fantastic service to consider. Not only does it have industry-leading 5G coverage, but its plans tend to offer more generous terms and pricing than the likes of Verizon. That said, determining the best AT&T plans can still be pretty confusing because of the number of options available. That’s why we’ve put together this handy guide to clue you in with everything you need to know.

Right now there’s plenty of excellent AT&T phone plans to consider, both prepaid and postpaid, so you won’t be locked into a plan that’s not right for you. There are a ton of flexible options for each type of plan right now, ranging all the way from very basic stripped-down prepaid plans to feature-laden 5G unlimited data plans.

At the top of the page, we’ve summarized what we think are the best AT&T plans based on the things that people are commonly looking for. We’ll also be including a full list of every available AT&T plan this month alongside full price breakdowns for each one just below that. You’ll also find plenty of handy tips to help you decide which one is for you.

If you want to pick up one of the best AT&T phones on an installment plan, and in particular bag one of this week’s best AT&T deals, be ready to go with one of the company’s unlimited data plans. They tend to be required as part of the deals AT&T offers, according to the fine print.

Whatever you need, we’re here to help walk you through the major details of AT&T’s plans as well as a lot of the fine print. We’ve gone through all the plans that AT&T offers to make it easier for you to understand what you’re getting from each plan, what perks are included, and what the limitations are. So, read on to find the best AT&T plans for you.

AT&T plans: which is best for me?

AT&T’s plans can be broken up into two main categories: unlimited data plans, and prepaid data plans. Generally speaking, you’ll get the most perks, highest speeds, and best service on the unlimited data plans, which, while featuring the highest monthly prices, do also enable you to get some huge discounts on handsets. The best AT&T deals are generally only available with unlimited data plans, so you’ll definitely want to factor that into your overall cell phone bill.

If you’re on a budget, however, then AT&T prepaid plans are also a very good option. While you won’t be able to get a deal on a new handset with these prepaid plans, you will be paying a lot less per month overall without the need to sign up to a lengthy contract. Remember though, AT&T prepaid plans often don’t feature 5G data, or any perks like free streaming service subscriptions.

Just below you can see a full breakdown of every AT&T plan currently offered by the carrier, along with our thoughts. We’ve included full pricing using the cost for a single-line user, so if you’re planning to sign up multiple lines, the cost will generally be much cheaper per line.

AT&T’s unlimited data plans are the flagship product from the carrier. They’re generally pretty pricey but offer all that high-speed data you could ever need per month. They also pair unlimited talk and text with the data, but there are some key differences with each one such as how much priority data you get and things like free streaming service subscriptions – which we’ll deep dive into just below.

AT&T’s prepaid plans are the more budget-orientated offerings from AT&T. With these AT&T plans you won’t be signed up to a lengthy service contract, instead you simply pay for each month at a time.

How much data do you really need?

While 1GB of a data might be enough for someone who mostly uses their phone for calling and texting (and the occasional search on Yelp), it may not be enough for most of us data hogs. If you stream a lot of video you may be looking at 10GB plans and up. For a lot of Internet browsing and Instagram use, somewhere in the ballpark of 5GB may be enough. Thankfully, even if you use up all of your high speed data, AT&T continues to provide data at lower speeds, so you can still upload your Instagram photos.

If the upfront cost of a new phone along with starting a new data plan is too much, AT&T offers an installment plan service to spread the cost of the device over up to 30 months. The Next Up plan also offers a chance to trade-in your phone and upgrade before you’ve finished paying off the device. Here’s how those plans works.

AT&T Next lets you break up your device payments over 30 months. At the end of those 30 months (after the phone is paid off) your monthly payments will drop.

If you can afford slightly higher monthly payments and want to have a new phone more often, the AT&T Next Up installment plan costs $5 extra each month but lets you upgrade to a new phone after you’ve paid off half of the cost of your current phone. Once you’ve paid half, you can trade in your device and switch to a new one.