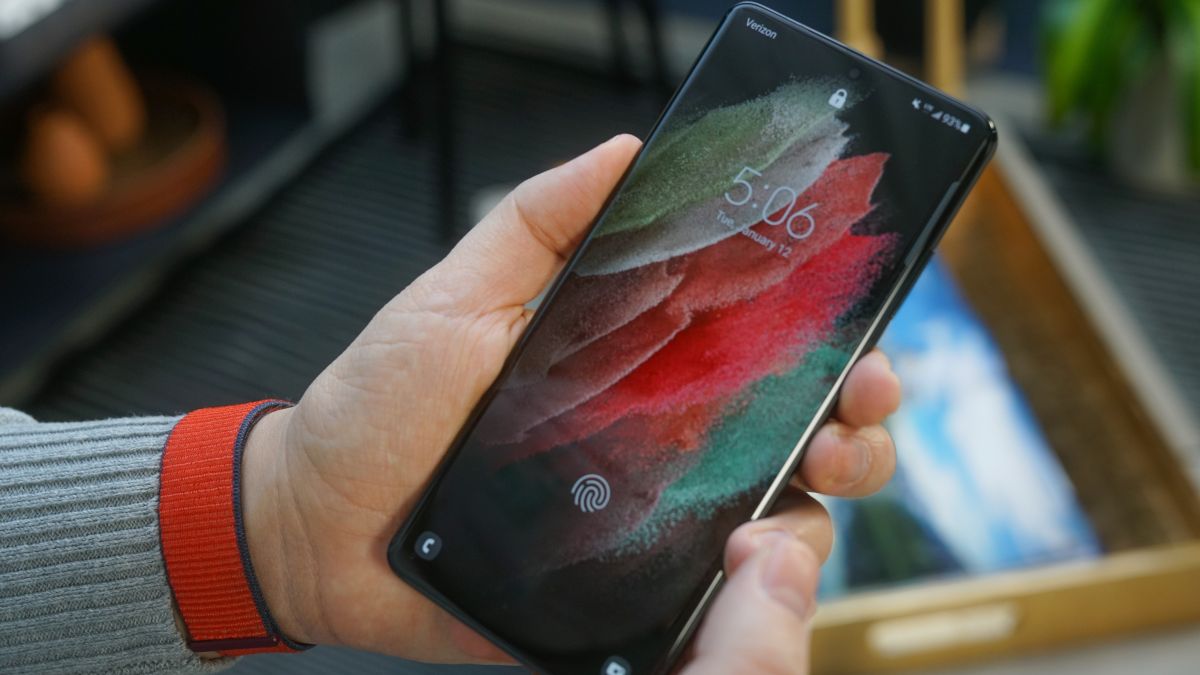 Samsung Galaxy S22 leak shows the phone from every angle, and in lots of colors


A new leak has shown the Samsung Galaxy S22 and Galaxy S22 Ultra from almost every angle and in a variety of colors suggesting there will be at least four options for each device.

New renders provided by industry sources to 91Mobiles shows both the handsets with designs that we’ve seen in previous leaks. The fact these match previously leaked designs suggests this will be the final design.

We don’t yet know what colors we’ll see for the Galaxy S22 Plus, but if previous years are anything to go by we’d expect them to be similar to the standard Galaxy S22.

Previous leaks have also said the vanilla Galaxy S22 will be coming in Blue and Beige, but these haven’t been pictured in this latest leak so it’s unclear if those will happen. It may be those shades are limited to certain retailers or even particular markets.

If these renders are accurate (and these do match other design leaks we’ve seen) the Galaxy S22 is set to have a similar design to the Galaxy S21 but it won’t have its two-tone camera look.

The edges look rounded, and it’s reportedly clad in metal unlike the Galaxy S21 that used a combination of plastic and glass. On the rear are three cameras, while the front of the phone features a punch-hole selfie snapper.

The right hand edge of the phone features the power button and the volume rocker, while the left hand edge is mostly clear apart from antenna lines. The phone’s fingerprint scanner is expected to be under the display.

The Galaxy S22 Ultra pictured above matches other leaks we’ve seen, and it looks to have a Samsung Galaxy Note 20 Ultra-like design with squarer edges than the Galaxy S22.

It will feature a slot for an S Pen stylus, and the rear of the phone features four cameras. The selfie shooter is also expected to be a punch-hole on the front of this phone as well.

You can see more pictures of the Samsung Galaxy S22 and Galaxy S22 Ultra on 91Mobiles if you want to see the handsets for every angle.