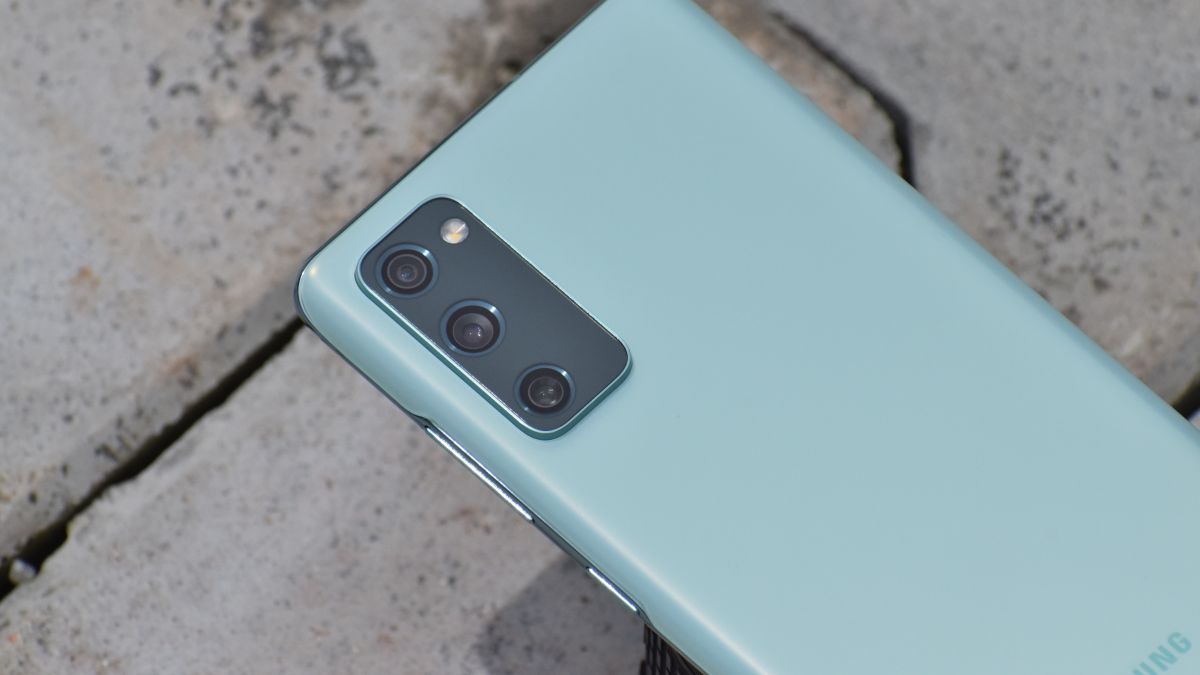 The Samsung Galaxy S21 FE has been making news for more than a month and we have most design and tech specifications available through leaks. In fact, there was even an unboxing video that did the rounds.

Now tipster Ishan Agarwal has collaborated with 91Mobiles to give us details of the specifications of the India variant that could be arriving soon after the global launch on January 4, 2022. As we expected, the India variant would have the Exynos 2100 SoC under the hood instead of the Snapdragon 888.

Of course, one may ask why not the next generation Exynos 2200 that Samsung is all set to launch on January 11? The fact is new chipsets take time to find their way into smartphones even after they get launched. We had the Snapdragon 8 Gen 1 arriving in end-November and the first device coming 10 days later. Also, this new chipset is for powering 2022 smartphones and not a fan edition of a 2021 device.

Besides confirming the Exynos 2100 chipset, the leak also claims that there would be two variants of the Samsung Galaxy S21 FE in India. The base model would have 8GB RAM with 128GB of storage while the top-end variant would have the same RAM but mapped to 256GB of internal storage.

Readers would recall that the global edition boasts of the Snapdragon 888 SoC and comes with 6GB RAM and 128GB storage. The launch in India is also likely to happen in January, though no dates are yet available. The device could arrive in four color options, viz., Graphite, Purple, White and Olive.

The Samsung Galaxy S21 FE could sport a 6.4-inch FHD+ AMOLED screen with a 120Hz refresh rate and 401 ppi pixel density. It boasts of a Corning Gorilla Glass layer for protection and a punch-hole cutout for the selfie camera. It is likely to run the Android 11 OS with the OneUI 3.1 custom skin on top.

The camera set up at the back comprises a 12MP primary shooter, a 12MP ultra-wide and an 8MP telephoto. There is also a 32MP selfie shooter up front that could make video calls that much more sharper.

However, the unboxing video seemed to indicate some variations such as three 12MP camera set-up at the back and the handset running on Android 12. It also appeared to indicate a plastic rear panel and camera block wheres all the Samsung Galaxy S21 range had metal.

While you’re on it, how about checking out some of our end-of-the-year stories around Tech, OTT, Fintech and Movies: