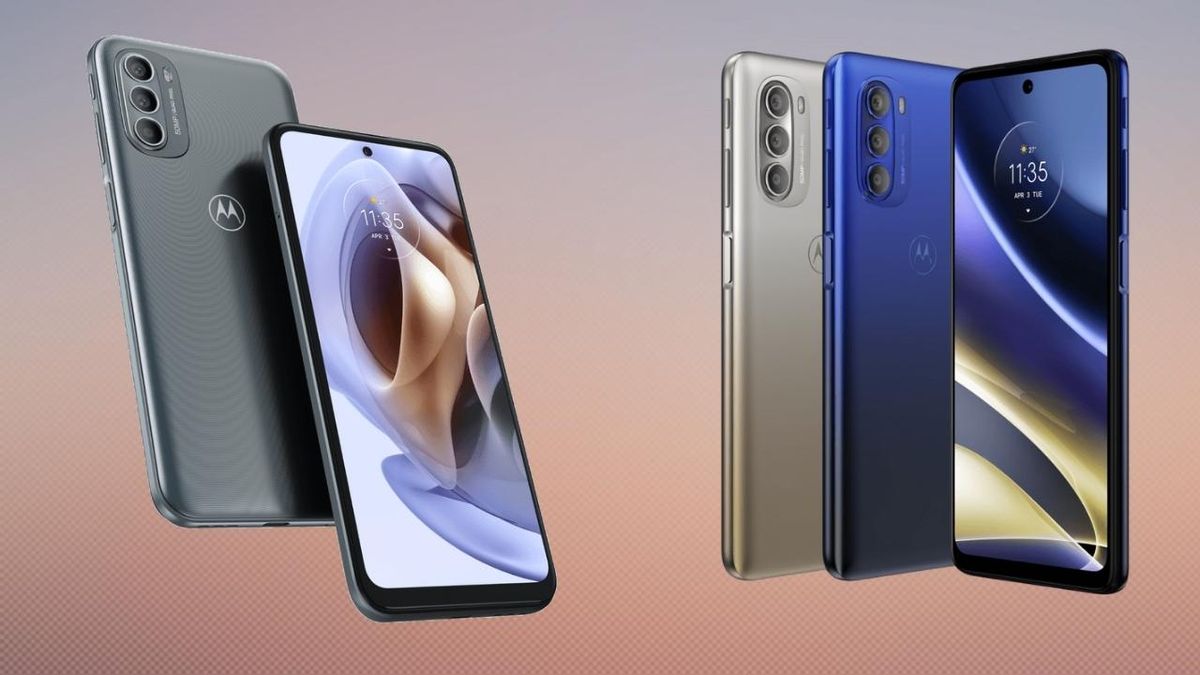 A couple of days back we reported that Lenovo-owned Motorola has increased the prices of two of its latest phones. The two handsets – Moto G31 and Moto G51 – were launched barely a month back and were listed at a higher price on Flipkart. Now, it turns out that it was possibly a technical glitch as Motorola has confirmed that it actually didn’t jack up the prices.

In fact, we even felt something wasn’t right. Why would a brand hike up prices so early during a handset’s lifecycle? One usually witnesses early bird discounts. On reaching out to Motorola, they clarified that the prices were indeed unchanged. In fact, they suggested a glitch at Flipkart that ended up displaying the MRP instead of the retail price.

Both the phones are retailing at their original launch price and their respective Flipkart landing pages show us the correct pricing. That said, we’ve already reached out to Flipkart to understand their side of the story and will update the story, as and when we get clarification.

Phones have become pricey, in general

Though Motorola hasn’t done it this time, a lot of companies have hiked the price of their products. This was particularly done by brands that sell devices at a thin margin. They are forced to increase the retail price in order to cover the increased component pricing. Also, we saw a trend last year when handset prices went north following an upward change in the GST rates on a bevy of consumer products.

Of course, we also have examples of Xiaomi and Realme. On most occasions, lack of communication is the real culprit. Post the launch events or during festive sales, brands are vociferous about the aggressive pricing or any discounts on offer. However, prices are increased silently and a customer gets to only know only when they actually are out shopping on eCommerce sites.

This probably needs to change. The price hike decisions aren’t last-minute options. Instead, they are a well-thought option towards meeting revenue targets, based on the customer’s capacity and willingness to pay. This is what makes us believe that brands should be more transparent about the price hikes as well.

Advance notice may even help customers save that Rs. 500 or Rs. 1000 – which for most might not be a huge amount but for a few, it may be a critical factor while buying a product. Moreover transparency, like honesty, still is the best policy.

Check out our yearend stories around EVs, Tech, OTT, Fintech and Movies: