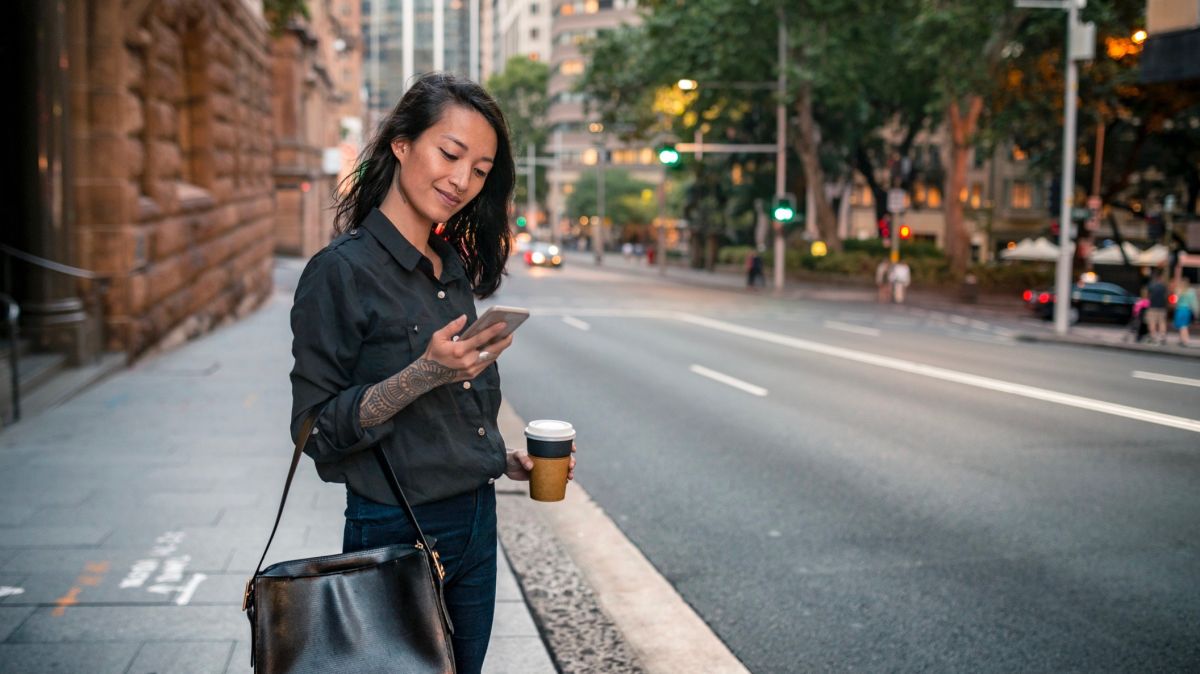 Mobile roaming charges explained: each network’s changes and how it affects you


It was perhaps inevitable, but one of the side effects of Brexit is that European roaming charges are now returning for those in the UK for at least three networks with some others reducing fair use limits.

That means when you travel to European countries you may have to pay to use your phone’s data allowance, or start paying for data once you hit a certain cap, which either didn’t exist before or was previously higher.

The exact terms vary from network to network, but you’ll find everything you need to know below.

What are roaming charges?

Roaming charges refer to an extra cost you pay on top of your standard phone contract minutes, SMS and data allowance when using your phone abroad. Holidaymakers racking up thousands of pounds in bills used to be a regular feature of news headlines.

Since 2017, the EU’s ‘Roam Like at Home’ initiative banned mobile networks from charging for roaming within member states. This applied equally to Brits abroad and EU citizens in the UK.

Brexit has now changed that, and citizens of the UK are no longer covered by ‘Roam Like at Home’ by default.

Sue Davies, Head of Consumer Protection Policy at Which? said, “As the UK continues to negotiate trade deals, it should grasp the opportunity to lower the cost of roaming for consumers travelling around the world.

“The UK and EU should also urgently strike a deal on roaming charges to stop companies chipping away at the roaming benefits customers have become used to and to prevent the return of the excessive charges people used to encounter.”

Roaming across Europe (other than Ireland) on EE is now a lot more expensive as the company has introduced a £2 per day charge to access your usual allowance of minutes, texts and data when roaming in 47 European destinations.

That’s a big change from the free roaming that was previously offered. This only impacts new and upgrading customers who took out an EE plan after July 7, 2021.

One way to avoid these charges is with a 30-day Roam Abroad Pass, which you’ll be able to select as a perk on Smart and Full Works plans. These are premium plans and the perks you get don’t cost extra, but choosing this would presumably mean you won’t be able to take one of the other optional benefits.

If you’re not on one of these pricey plans then you can also pay £10 for a 30-day Roam Abroad Pass. So if you’re planning to roam for more than five days in a given month then that could be a cheaper option.

There are seemingly no caps here, meaning you can presumably use up to unlimited data (if you have an unlimited data plan) for that £2 per day, or with the Roam Abroad Pass.

Kester Mann, Director at CCS Insight and mobile industry analyst, told TechRadar, “Roaming is a poisonous term for consumers after travellers were hit by exorbitant prices for years. But this is also a far cry from the bad old days. EE’s £2 per day charge represents a fraction of the cost of an EU holiday.”

Vodafone will soon charge customers £2 a day to access their own allowances in the European Union.  If you buy either an eight day or 15 day roaming pass, that cost will drop to the equivalent of £1 per day.

This impacts new and upgrading customers who took out their contract after August 21, 2021. So if you’ve previously signed up before that date, you won’t yet be affected by these changes.

Vodafone’s charges will be introduced from January 26, 2022. If you opt for an Xtra plan from Vodafone, you also won’t have to pay these charges. This will already be covered by the cost of your monthly fee.

Three announced on September 9, 2021, that it would be reintroducing roaming charges, and it will also drop its Go Roam benefits so this also impacts those traveling to United States, Australia and more.

Customers will have to pay £2 per day to access their own allowances in European Union countries, while the cost rises to £5 per day in the US and other previous Go Roam destinations. The Republic of Ireland and Isle of Man are both exempt from these changes.

The changes will take effect on May 23, 2022. If you signed up for a new contract – or renewed your contract – by October 1, 2021, you won’t be impacted by these changes and you’ll be free to use your allowances when roaming throughout your contract.

A spokesperson for Three said, “The new charge ensures that customers are clear on what they will pay when using their phone in another country and only those who roam will pay for the service.”

From August 2, 2021, O2 started applying a 25GB cap to European roaming allowances, meaning that if you have a data allowance of over 25GB, you’ll only be able to use up to 25GB per month for roaming in Europe at no extra cost.

Obviously if your domestic data allowance is less than 25GB then you can use your full allowance. If you go over your roaming allowance then you’ll be charged £3.50 per gigabyte.

It’s worth noting that customers on unlimited data plans already have this restriction, and that according to O2, fewer than 1% of the company’s pay monthly customers get close to using 25GB of data when roaming anyway.

So this is unlikely to affect many people, but it does mean that if you are a heavy data user in Europe then things could get quite expensive – though O2 will text you when you approach your limit and again when you reach it, so there shouldn’t be any surprises.

There’s currently no limit to how many minutes or texts you can use while roaming in these places (within your UK allowance) and that will presumably remain the case after these changes, as O2 hasn’t said otherwise.

Roaming on other networks

Many smaller UK networks have yet to reveal plans, but we’ve asked each for an update. We’ve heard back from Tesco Mobile and Sky Mobile, and you can read statements from each network below.

EE has also confirmed to TechRadar that BT Mobile and other MVNOs (mobile virtual network operators) that use EE’s infrastructure, such as Plusnet Mobile, have not announced what if any changes there will be to their roaming terms.

The UK’s other mobile networks, such as VOXI, are also yet to comment on how the roaming situation will change, but we’d expect in most cases it will.

Notably, EE is run by BT, which also owns Plusnet Mobile, so don’t be surprised if BT Mobile and Plusnet Mobile see similar changes to EE.

Likewise, VOXI and Talkmobile are owned by Vodafone, and Smarty Mobile is owned by Three.

How else can you avoid roaming charges when abroad?

The good news is that these days you can travel without having to rely on your phone signal alone. Wi-Fi hotspots are fast, reliable and everywhere. And they’re easy to find thanks to WiFi Map.

Just make sure you turn roaming off in your settings. Not making calls or using the internet isn’t enough – as your phone could still be using data in the background.

If you need a mobile connection that’s… you know, mobile and not tethered to a particular place, you can buy local SIM cards in some countries. But your phone will have to be unlocked and you might still pay extra to call the UK.