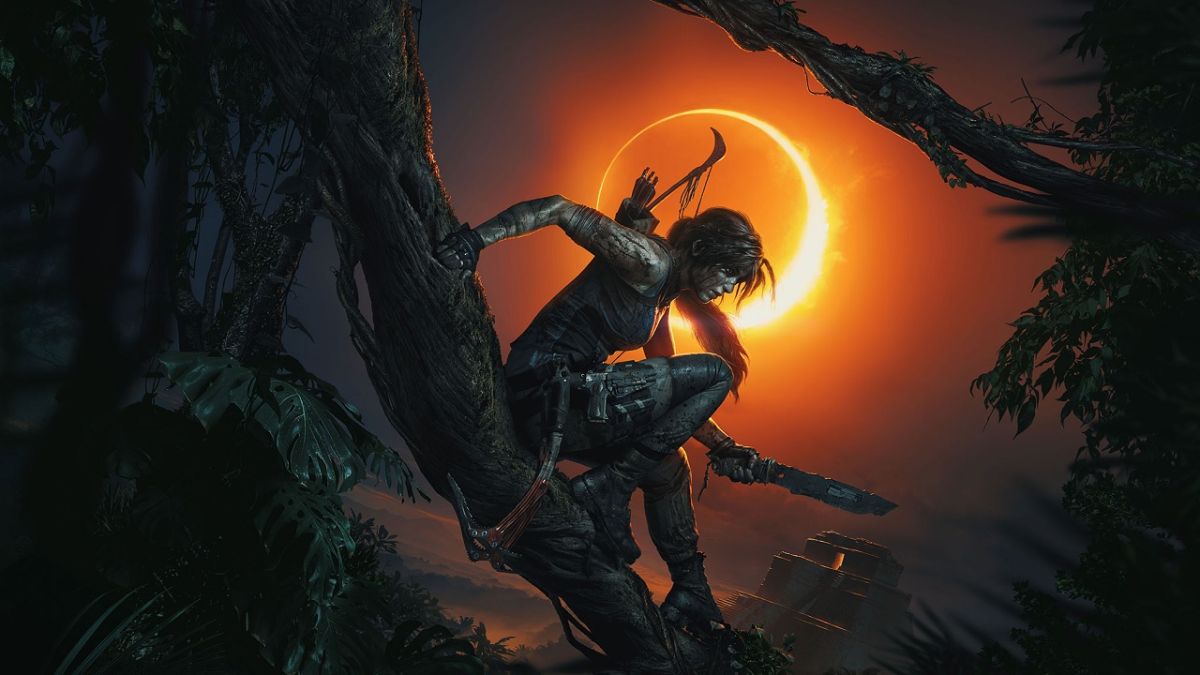 The Tomb Raider trilogy is a perfect amalgamation of survival mechanics, exploration, and action adventure. The role-playing game offers the opportunity of playing as Lara Croft to the players. As for the storyline of the game, it starts with Lara Croft being confined on an island of Yamatai situated at the coast of Japan. The story further commences to the Siberian tundra, followed by the conclusion in Peru’s mountainous landscape.

The Tomb Raider trilogy giveaway is currently live and is scheduled to end on January 7, 2022. The players can download all three games individually from the Epic Game Store. Compared to other game giveaways, Epic Games Store has offered a considerably longer period to download the three games this time.

How to download the Tomb Raider trilogy from Epic Games Store?

Facebook
Twitter
Pinterest
WhatsApp
Previous articleZomato, Swiggy to collect 5% GST: Will your online food bill get costlier?
Next articleThese were the biggest crypto security breaches of the past 10 years