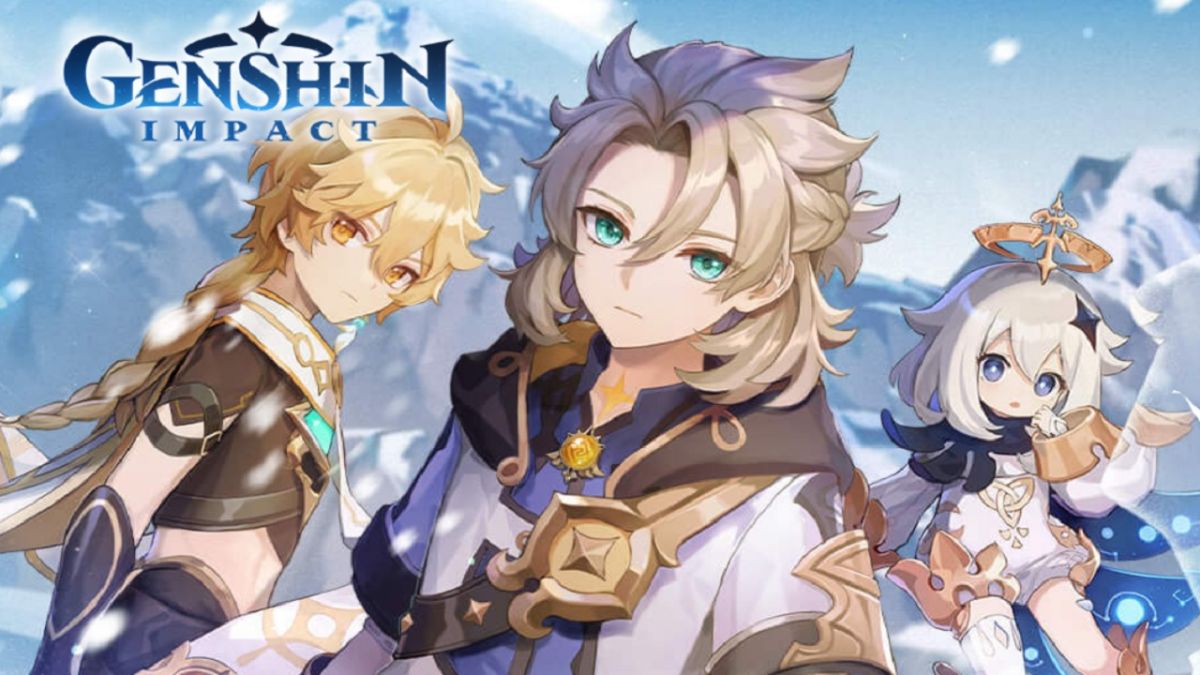 The last two years have witnessed an era of battle royale dominance with games like BGMI, Call of Duty Mobile, Free Fire, etc. However, there were other games that made it to the headlines and garner users. One such example is Genshin Impact, an open-world game that supports cross-platform gameplay. Since its launch in September 2020, the game has been on favorite lists.

Now, Genshin Impact is grabbing eyeballs over the upcoming 2.4 update. As confirmed by Mihiyo, developers of the game, the latest update will arrive on January 4. The update is going to bring new characters, weapons, bosses, and areas. The upcoming version of the game has been named ‘Fleeting Colors of Flight.’

First things first, Genshin Impact 2.4 update is going to unveil a new area within Inazuma that will be known as Enkanomiya. It is a floating island beneath the ocean. The island will have no day or night cycles as it is located underwater. Nonetheless, the franchise will add an artificial sun, Dainichi Mikoshi, to the island to solve different puzzles.

The Transcendent One Returns will bring Shenhe, and Invitation to Mundane Life will consist of a re-run of Xiao. Both these banners will be rolled out with the latest update.

On the other hand, Adrift in Harbor will introduce Ganyu, and Gentry of Hermitage will unveil Zhong Li. However, these two banners will be rolled out in the second phase that is scheduled to kick off on January 26. In addition, two new bosses named the Primordial Bathysmal Vishaps will also make their debut in the latest update.