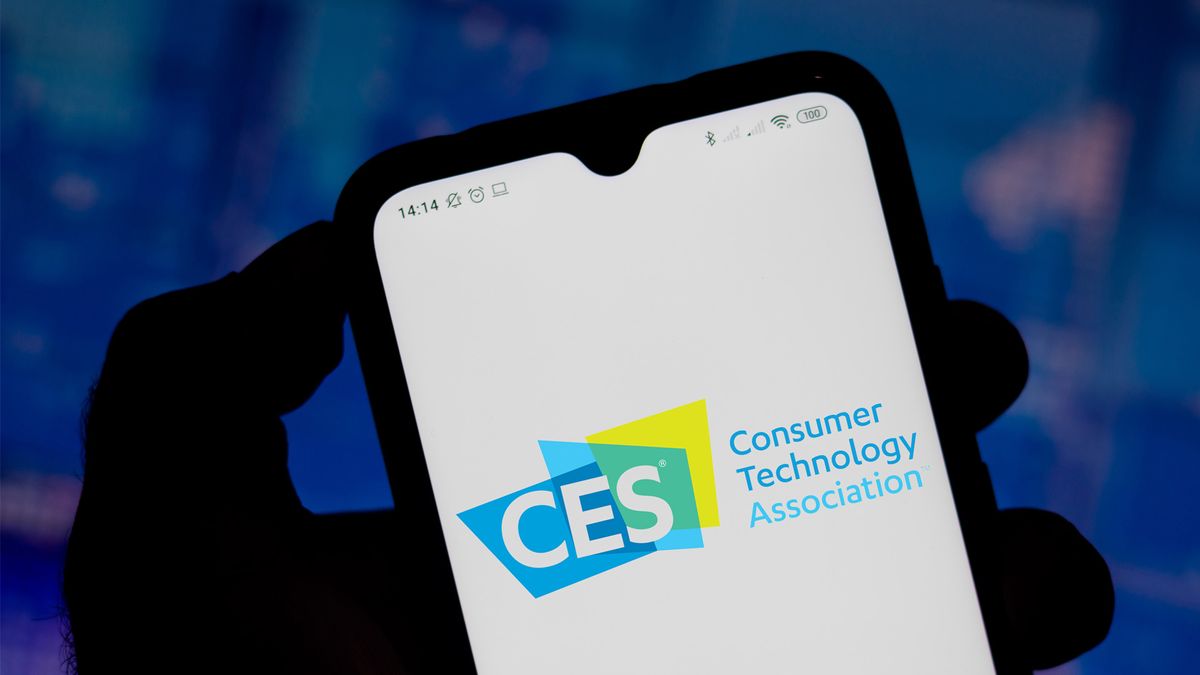 The Consumer Technology Association (CTA) announced on December 31 that it will be shortening CES 2022 by one day as an additional Covid safety protocol, ending the show on January 7, 2022, rather than January 8.

“As the world’s most influential technology event, CES is steadfast in its pledge to be the gathering place to showcase products and discuss ideas that will ultimately make our lives better,” said Gary Shapiro, president and CEO, CTA, in a statement announcing the move.

“We are shortening the show to three days and have put in place comprehensive health measures for the safety of all attendees and participants.”

The CTA says that there will still be about 2,200 in-person exhibitors at the show, even as many major industry players like AT&T, AMD, Mercedes-Benz, BMW, Lenovo, and others have cancelled in-person attendance.